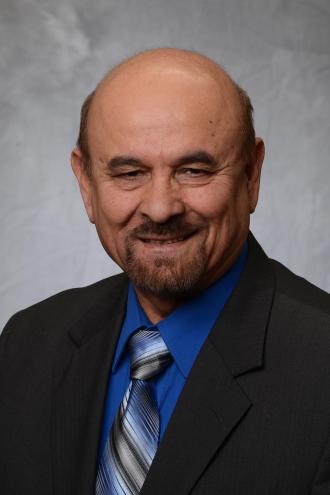 Ali Baleed Almaklani a predominate leader in the Arab American community.  He is a former president and co-founder of the Yemen American Benevolent Association (YABA), an organization that provides educational and social services for the ethnic Yemeni community. He was also a founding member of ACCESS, where he served as vice president; the Arab American Council in the 1970s; as well as CAAO, where he served as vice-chair.  Ali is a key organizer of the Arab and Chaldean Festival, and he currently sits on its executive board. During the 1970s, Ali was nominated to represent Arab Americans at the UAW convention, and was also selected to attend the 2nd General Conference of Yemeni Immigrants in Yemen. Ali worked alongside AAI, headed by Dr. James Zogby, when they first began, to help people register and vote.

Among his other accomplishments, Ali helped to found the Arab American Political Action Committee (AAPAC) and the Yemen American Political Action Committee (YAPAC), where he was also vice chairman.  He is also the co-chair for Yemeni American Organization Against Discrimination Coalition. In addition, he serves on the Advisory Board of ADC, and the Advisory Board and Parent Committee of Salina Elementary School.  Ali is also a member of the Dearborn Democratic Club and serves on the steering committee of BRIDGES.  He is an executive committee member of the 12th Democratic District, as well as precinct delegate. Ali has also participated in many other organizations including Healthy Dearborn Coalition Steering Committee.

Ali is a well-known poet in his local community and is often referred to as Abu-Dhafer. He has written hundreds of poems and is planning to publish a book of his works.  Currently, Ali is the Executive director of YABA and is semi-retired after 36 years at Ford Motor Company.