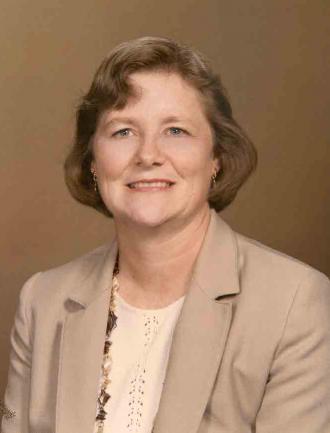 Barbara Aswad is a professor emeritus of anthropology at Wayne State University. She earned her doctoral degree from the University of Michigan and conducted research in Arab villages and Turkish cities of the Middle East, as well as in the Arab community in Dearborn, Mich.

She has published three books: one on a village she studied; one entitled, "Arabic Speaking Communities in American Cities"; and her most recent, "Family and Gender Among American Muslims." She has published 35 articles and chapters in books. Her research interests include the areas of gender, Arab American studies, urban anthropology and peasant social organization.

Barbara is a past president of the Middle East Studies Association of North America, the major professional organization for professors who teach on the Middle East. Throughout her teaching career, she received numerous honors. She is a Fulbright Scholar, and received the Graduate Mentor, Women of Wayne and Alumni Service awards from Wayne State University.

She retired from Wayne State University in 2000, and she and her husband Adnan split their time between Michigan and California.