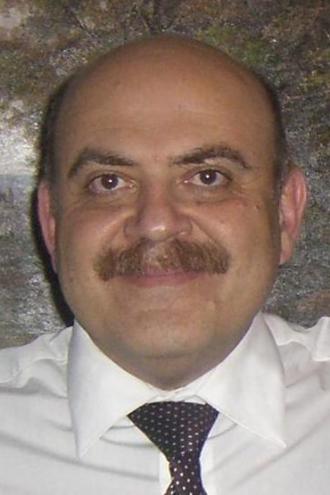 Basim received training in pulmonary and critical care medicine at Duke University Medical Center in Durham, NC. He moved to Detroit in 1987 to join the faculty of Wayne State University School of Medicine and the affiliated Detroit Veterans Affairs Medical Center to become a professor of medicine in 1999.

Basim is an active member of several professional societies and organizations including ACCESS, Michigan Society for Medical Research, American Thoracic Society, and European Respiratory Society. He is a fellow of the American College of Chest Physicians and American College of Physicians. He is a past president of the National Arab American Medical Association, an organization of healthcare providers with 27 chapters across North America.

He has more than 40 publications in scientific journals and medical textbooks.