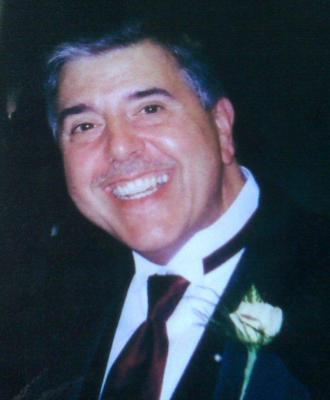 James R. Stokes is an attorney who most recently served as the director of appointments for the state of Michigan under Gov. Jennifer Granholm’s administration. During that time, James supervised the appointments of more than 5,000 Michigan citizens to various boards, commissions, cabinet and executive office posts, as well as judicial appointments.

James is an ACCESS emeritus board member; is a center partner with Affirmations, a nonprofit LGBT agency; and is involved in several civic and community organizations. He holds an honorary bachelor’s degree from Saints Cyril and Methodist College in Orchard Lake for service to the Detroit metro area in counseling and social services.

James received the “True Friend” award from the German American Heritage Foundation International for his work with the student exchange program at Wayne State University and King Ludwig University in Munich, Germany; the 2008 Outstanding Arab American in State Government award from the Yemen American Benevolent Association (YABA); and the 2012 Attorney of the Year award from the American Arab Chamber of Commerce.

In conjunction with a program initiated by ACCESS, James has played Santa Claus at Salina Elementary School in the south end of Dearborn for more than 20 years and considers that responsibility among his most important contributions to the community.