When Murad emigrated from Yemen to Dearborn, he was in fourth grade and was nervous about what life in a new environment and culture would be like. Murad, like so many Yemeni children who come to the United States, didn’t speak much English, either.

Today, Murad, who is now a teenager, helps other 21st Century students. He says ACCESS was like his second home.

“It’s helped me with so much. I want to give back,” he said.

Now Murad has strong goals and sees a bright future for himself.

“Someday I would like to have my own soccer team for other kids,” Murad added. “I would also like to be a pharmacist, or do work where I’m needed.” 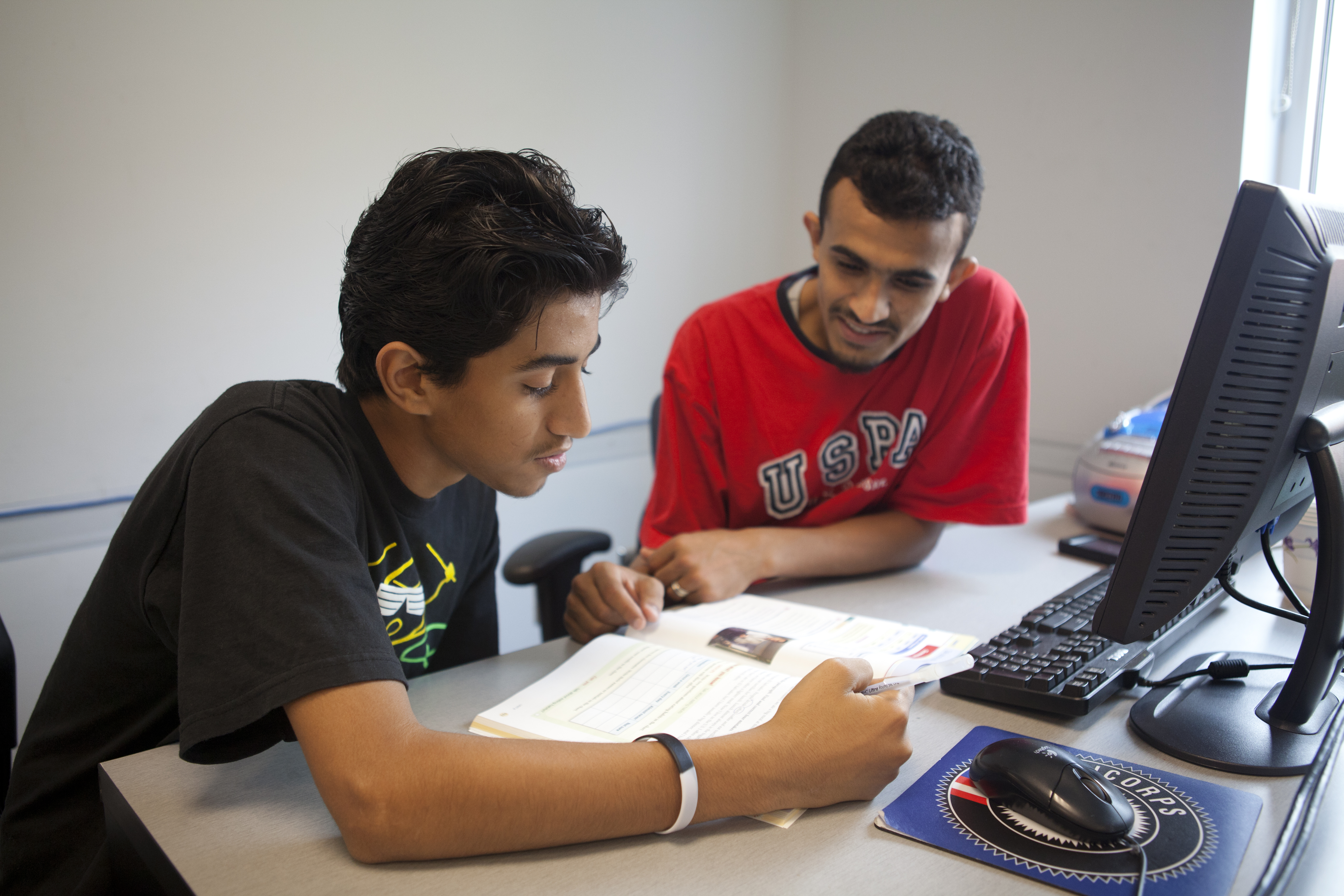