ACCESS and PAAIA are deeply disheartened by the decision to exclude MENA category from U.S. Census

ACCESS and the Public Affairs Alliance of Iranian Americans (PAAIA) are disappointed by the Office of Management & Budget’s decision to exclude a Middle Eastern or North African (MENA) category in the upcoming 2020 U.S. Census, despite testing, research, and community input solicited by the Census Bureau and years of work by our organizations and other coalition groups advocating for inclusion of these unique populations.

ACCESS, its National Network for Arab American Communities (NNAAC) and PAAIA have advocated for the support of numerous research and grassroots efforts to bring awareness and attention to the significance of a MENA option for populations that are underrepresented and face social disparities and discrimination.

Census figures are used as benchmarks for businesses, professional organizations and government officials in determining how services are allocated to various populations. Our communities, like all others, rely on representation through various channels of legislation, civil rights, education and health statistics. Obtaining an accurate count of these communities would translate into enhanced services and better representation.

Despite this setback, ACCESS and PAAIA will reinforce  our  efforts to gather information on the communities we represent and fight for equal and fair representation until these unique populations are fully counted. The work already done on this issue has set a very strong precedent for our communities to be recognized and included in the future. 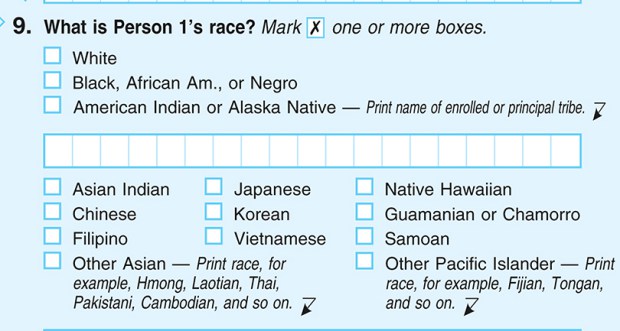