Our Commitment to Black Lives

These past two weeks have been exceptionally difficult. We know we are not alone when we say that our nation has failed the Black community, and many of us have played a role in that failure.

George Floyd was tragically murdered at the hands of four police officers who belong to a system of historically excessive police violence against Black bodies. With every tragedy, we are painfully reminded that this is far from being the first case of police brutality against the Black community. Names that we will never forget: Ahmaud Arbery, Breonna Taylor, Trayvon Martin, Sandra Bland, Michael Brown, Emmitt Till and so many others--named and unnamed--remind us that there is still so much work to be done.

The tragic violence against so many Black bodies in this nation is a direct consequence of our history of unchecked blatant and systemic racism. It is also a direct product of the complicity of non-Black communities and non-Black Arab communities. The Arab American community must do better, and as difficult as it is to look inward, we know that difficulty and discomfort amounts to nothing when compared to the difficulty of being Black in America and around the world. We also know that nothing will change without our collective action.

In the midst of our outrage over this violence, we must be adamant that there is no such thing as neutrality when it comes to confronting white supremacy. It is without question what protestors everywhere across the nation are fighting for and that is the belief that George Floyd should still be alive today.

As an organization rooted in our vision of justice and equity, we are listening, learning, and taking a hard look at ourselves both internally and externally. In our efforts to continue learning, we know we are also positioned to take action and lead by example. This is why we have committed to the following:

We understand that there is more to learn, and we are committed to the continued engagement and conversation. We invite and welcome your feedback on ways that we can continue to do better.

“Juneteenth Is Finally Entering the Mainstream American Consciousness. Now Make It An Official Federal Holiday” from The Root

“The Grio Presents: What is Juneteenth?” from The Grio

“What is Juneteenth” from PBS

“So You Want To Learn More About Juneteenth?” from the New York Times

"What is Juneteenth?" scene from the television show black-ish.

“9 Books to Celebrate the Spirit of Juneteenth” from Essence Magazine

"Confronting Anti-Blackness: A Reading List for Ages 0 -18" from The Conscious Kid

"20 Picture Books for 2020: Readings to Embrace Race, Provide Solace, & Do Good" from EmbraceRace 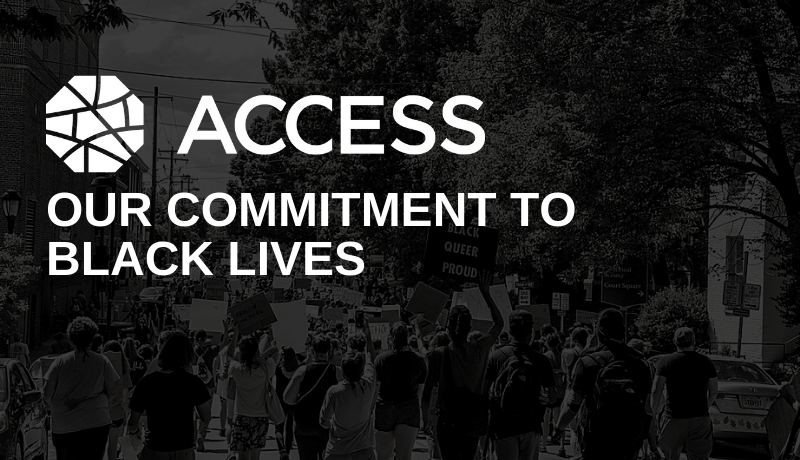