After a remarkable career, ACCESS President and CEO, Hassan Jaber, has made the decision to transition from his position to pursue national transformative projects. Hassan’s decision marks the conclusion of over 41 years of service to ACCESS —including 14 years as CEO—in pursuit of community empowerment and social change in Michigan and across the U.S. Following a comprehensive succession planning process, with the ACCESS board and executive leadership team, The ACCESS Board of Directors voted to appoint Maha Freij, current Executive Director, as CEO to succeed Hassan upon his departure in September 2021.

“We are incredibly grateful to Hassan for his many years of exemplary leadership,” states ACCESS Board Chairman Ahmad Ezzeddine. “His contributions and impact have helped position ACCESS as an exceptional national nonprofit, and his legacy will resonate for years to come, both within the Arab American community and the community at large. We are also extremely excited about ACCESS’ future and have full confidence in Maha’s visionary leadership as she guides the organization into its next chapter.”

Since joining ACCESS in 1980 and rising from the positions of COO and Executive Director, Jaber has helped grow the organization to 120 programs, operating out of 10 locations in southeast Michigan, and three respected national Arab American institutions. Through his comprehensive work with national foundations, think tanks, policy, civil rights and advocacy organizations, Jaber has created national platforms to help address the challenges facing Arab Americans and has spearheaded conversations to create an inclusive national Arab American agenda. Jaber is a sought-after thought leader and community partner whose impact can be felt through his service on many national and community boards, including the U.S. Census National Community Advisory Board on Race and Ethnicity and the Michigan Census Complete Count Committee; United Way for Southeastern Michigan; the Detroit Institute of Arts; and the Detroit Zoological Society. For more information on Hassan’s accomplishments, career and board affiliations, click here.

“The opportunity to be a part of ACCESS’ growth into the largest and most impactful Arab American community nonprofit in the nation has been a great honor,” states Jaber. “It is only fitting, as we enter our 50th year of service to the community, that the passing of the baton takes place. I am tremendously proud of the strides we have made and feel this is an ideal time for me to pursue some personal, long-standing transformative projects. Maha is an incredible leader whose innovation has been the driving force behind the development and growth of ACCESS’ national institutions and initiatives. Her national vision for an empowered and engaged Arab American community is unsurpassed.”

Maha Freij began her tenure at ACCESS in 1991 and was promoted to Executive Director in 2019, after serving as Deputy Executive Director and CFO for 12 years. Freij has led all fundraising and capital campaigns for the organization for both brick-and-mortar projects and endowments, including the first-ever Arab American National Museum. She has tirelessly grown ACCESS from a grant-reliant organization to one with a sophisticated development strategy, designed to advance the organization’s mission and vision. In 2010, Freij founded the Center for Arab American Philanthropy (CAAP)—the only Arab American community foundation in the nation that supports the philanthropic goals of Arab American donors. She continues to drive new initiatives that engage Arab Americans in developing long-term solutions to society’s most pressing issues. Freij has invested her time in growing strong leaders across the organization and its national institutions, while increasing the organization’s capitalization and building financial reserves to ensure future sustainability for decades to come.

“I am honored and thrilled to succeed Hassan, who has been a valued friend and respected colleague of mine for over 30 years,” states Maha Freij. “I look forward to expanding our work alongside our remarkable leadership team and focusing on strategic and innovative initiatives that are aligned with ACCESS’ values, mission and vision. I am confident that we will continue to grow our influence and impact, from the neighborhood to the nation.” 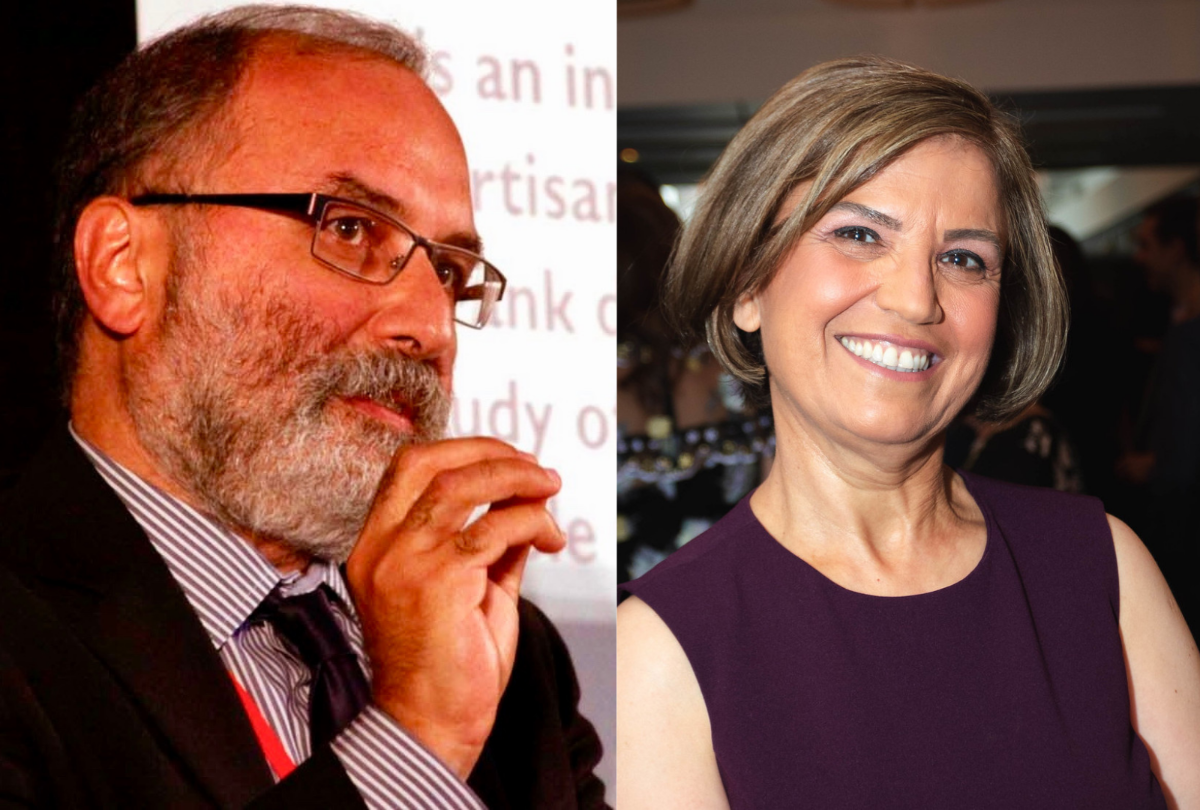