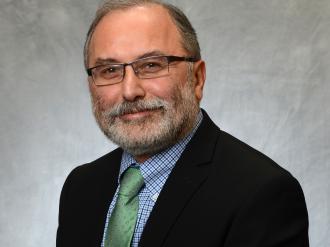 "These individuals have strong leadership backgrounds. I am confident they will do great work and bring valuable insights to the commission," Snyder said in a news release.

The SOCC is a seven-person board responsible for determining the salaries and expense allowances of the attorney general, secretary of state, justices of the Michigan Supreme Court, members of the Legislature, lieutenant governor and governor.

Jaber and the other appointees will serve four-year terms until Jan. 1, 2018.

Grounded in a grassroots commitment to serving our community, ACCESS has a 43-year history of providing health, education, employment and social services.  An Arab American nonprofit of excellence, ACCESS empowers residents of metro Detroit to lead healthy, informed and productive lives and extends this mission nationally through advocacy, arts, culture and philanthropy.